Hello - I have been unable to login to the support page despite numerous attempts, so I am hoping someone here can help. My Pegasus 2 R6 drive keesp ejecting overnight. It's been doing this for a few months and I've tried replacing the thunderbolt cord and changing the port it's plugged into in my APC surge/battery protector but those didn't help. There are no error lights. I am wondering if it can be an electrical issue in my house as this seems to have started when I moved my office home in March. However, everything else is functioning just fine. I'm worried about losing all my data of course. Any ideas? I bought it in 2018 so it should be under warranty, but I can't get in the site to talk to support. Their phone number goes to voice mail. Thanks for any help,
Lynne

-Is that Pegasus2 R6 get's eject when your system goes to sleep mode?

-Please let us know how the Pegasus2 is connected with your system?

Have you tried to login support.promise.com, because it's working fine. Please try again and

I'm experiencing similar problems with Pegasus2 R8 going to sleep and waking up after several seconds when host computer (Mac Pro 2013 Trashcan) is either with turned-off display or locked screen. It does not happen every time the display is off or screen is locked but occasionally (once in several weeks, sometimes months). I always eject the Promise volume when I go away from the computer, leaving everything on, except for the dispay that goes off automatically after 15 minutes. I do so so that I can access the computer remotely from home when there is such need.

Since the Pegasus keeps turning off and on again every couple of seconds, it means that the disks power cylce several hundreds of times each night this happens, which I assume is not particulary healthy for them.

In Mac OS X Energy Saver settings the "Prevent computer from sleeping automatically when the display is off" has always been checked, so that it is only the display that goes off and the computer always remains on. Also the "Put hard disks to sleep when possible" has always been unchecked.

Computer, monitor and Pegasus2 R8 have been attached to a APC Back-UPS Pro 1500.

Pegasus firmware and Promise Utiliy are the latest available versions (as of 7 September 2020).

Pegasus is directly attached to Mac Pro via orginal Apple Thunderbolt cable, without any daisychaining before or after Pegasus.

All in all, my Pegasus seem to be running fine - it is just the fact it turns off and on endlessly when the computer has display turned off/is locked and it is not used during nights or weekends.

I've attached screenshots from my Energy Saver Preferences, as well as settings from Promise Utility and a little part of NVRAM log that shows, how often the Pegases restarts when it does so (as I said - it doesn't happen every night, but only sometimes and I really cannot figure out the pattern): 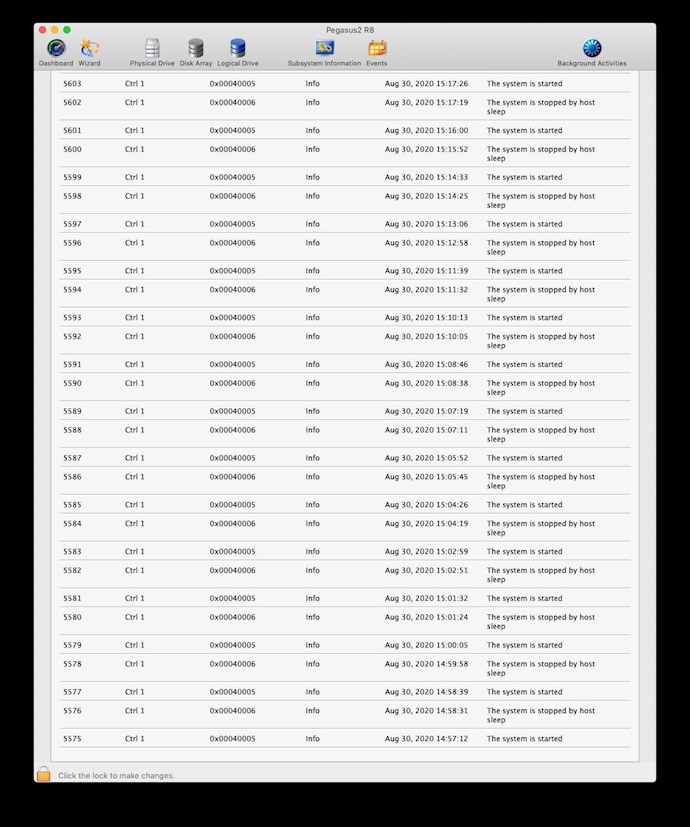 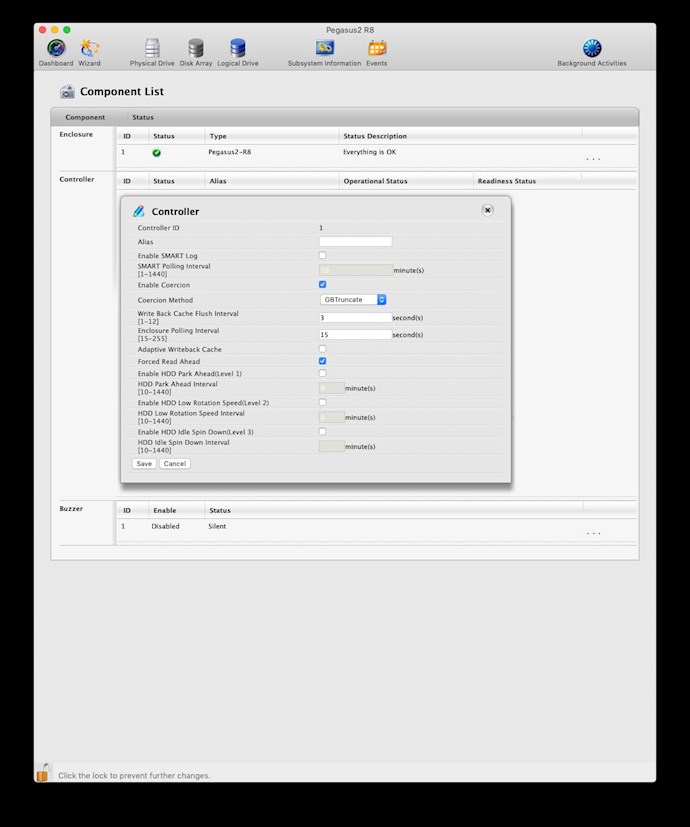 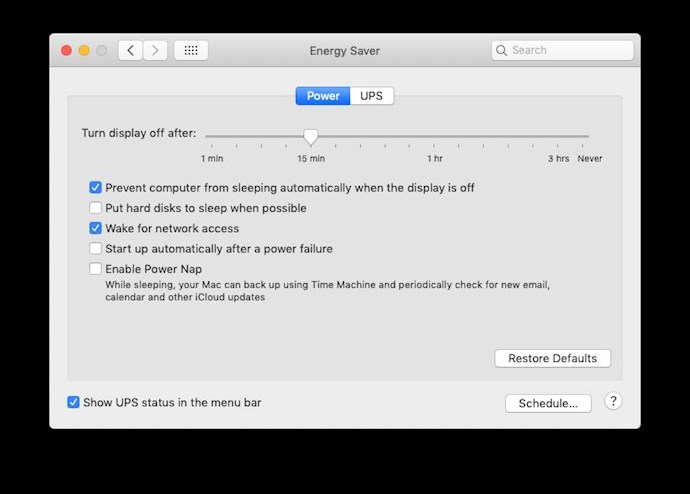 I bought my Pegasus in 2016 and this problem has appeared only recently (last 6 or 7 months or so). Nothing like that happened before.

What might be reason for this and how to solve it?